I agree that when someone calls from a radio broadcast they have to say who they are and that the person is on the radio. Elvis from Elvis and Duran from Z100 and that the conversation will be recorded and put in the air. . I know this post was about a year ago, but I couldn't resist giving my opinion. But Z100's phone taps are pre-recorded. Yeah but they also say at the end of phone tap all participants have prior agreed. 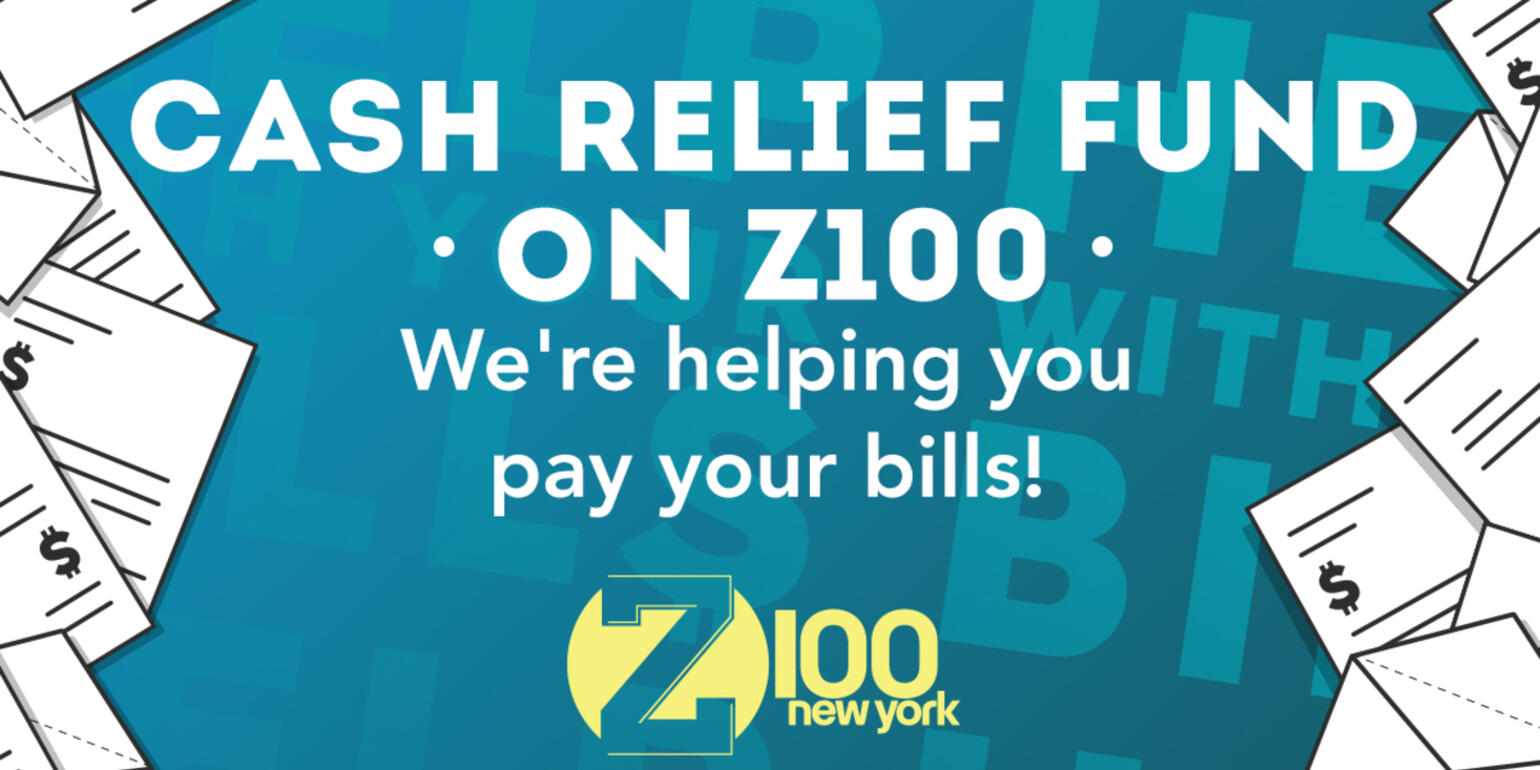 The station would have to let you know who they are. I still am not sure if they are real or fake, but they are entertaining. . . . 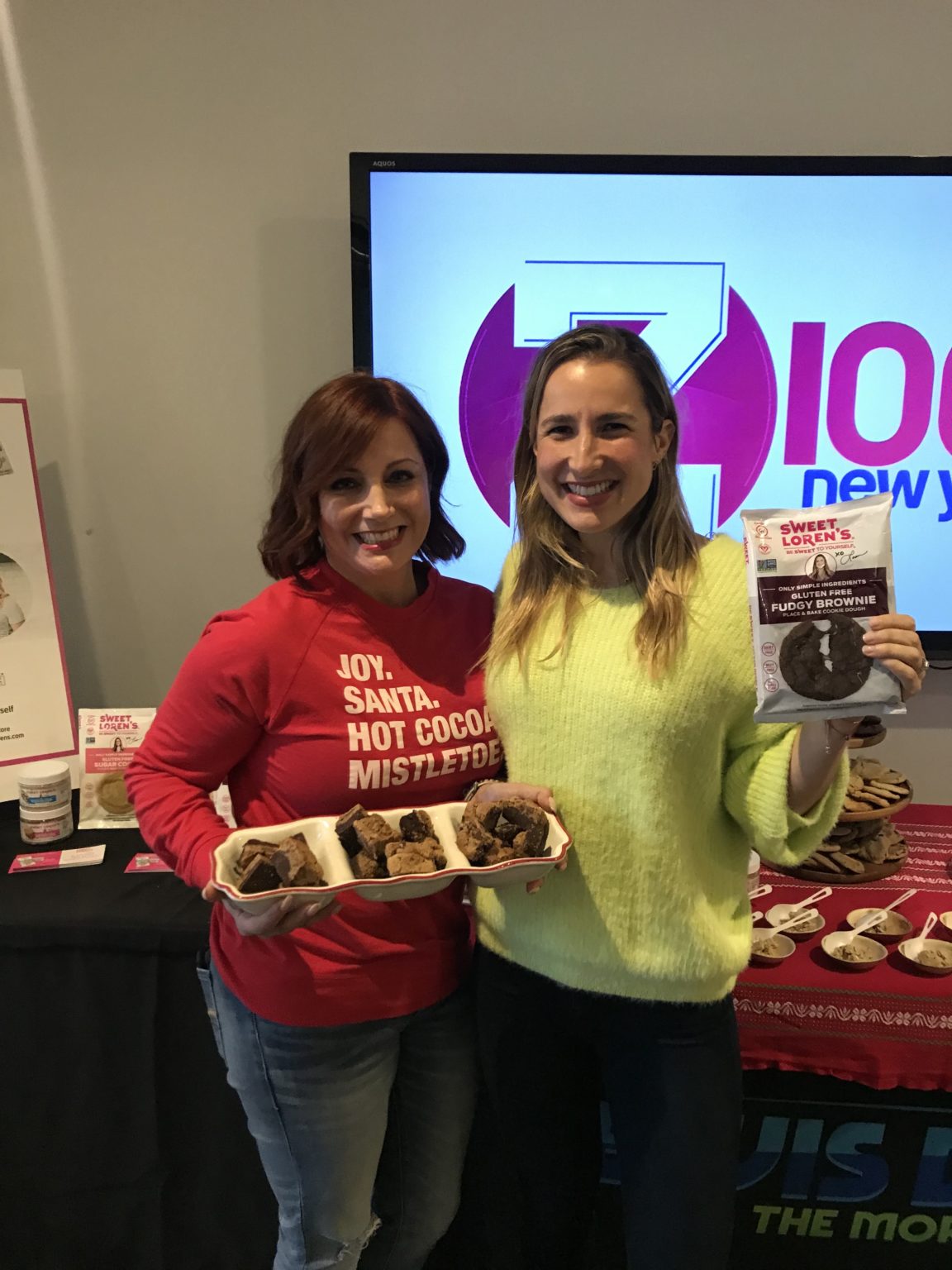 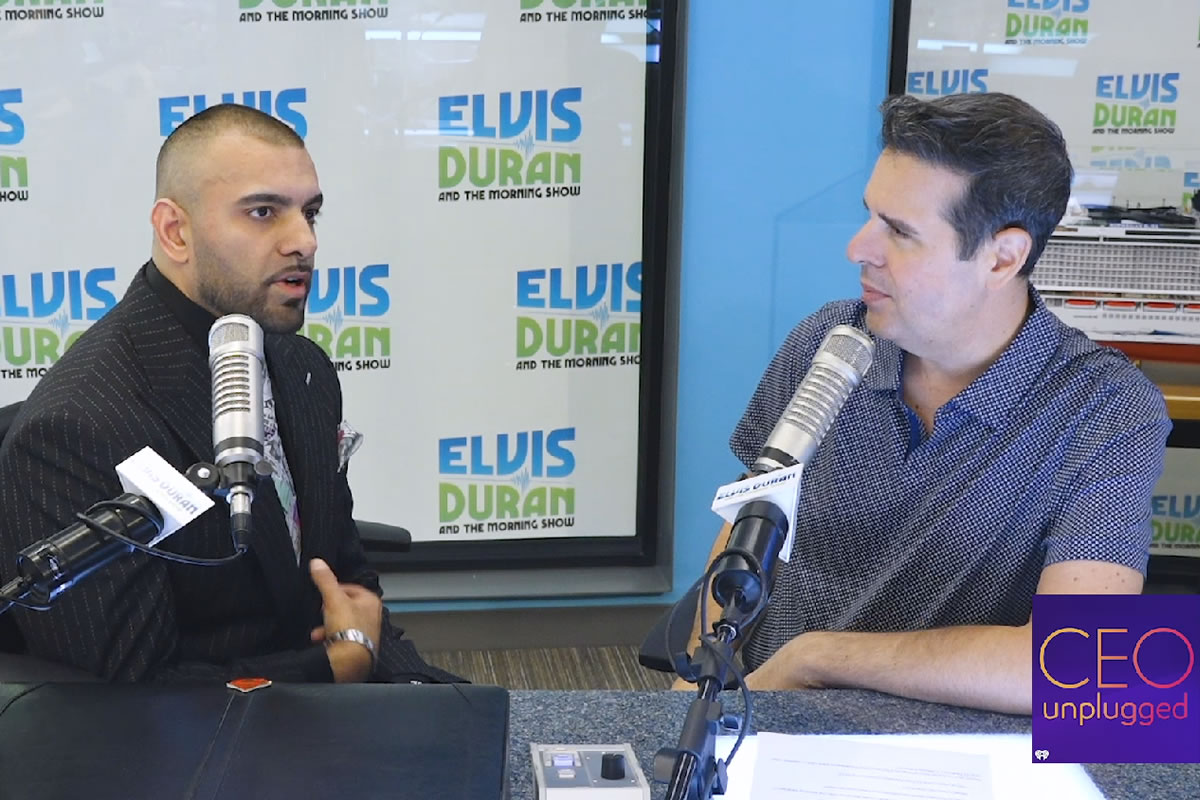